Third time is a charm for Lube Civitanova at Club Worlds 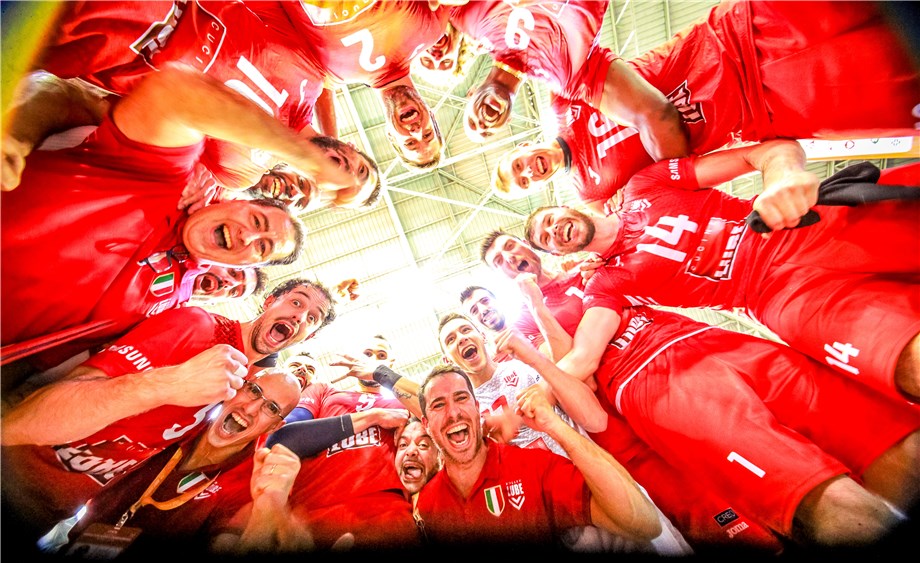 Betim, Brazil, December 8, 2019 – After losing the gold medal matches of both the 2017 and 2018 FIVB Volleyball Men’s Club World Championships, Cucine Lube Civitanova finally took the elusive world title home as the Italian powerhouse topped the podium of the 2019 edition of the tournament on Sunday.
The Italian side, which lost the finals in 2017 to Russia’s Zenit Kazan and in 2018 to fellow Italians Trentino Volley, went beyond the home court advantage of Sada Cruzeiro V?lei to post a 3-1 (25-23, 19-25, 31-29, 25-21) win over the three-time world champions in front of 6,000 passionate fans at the Ginasio Poliesportivo Divino Braga, in Betim, Brazil. 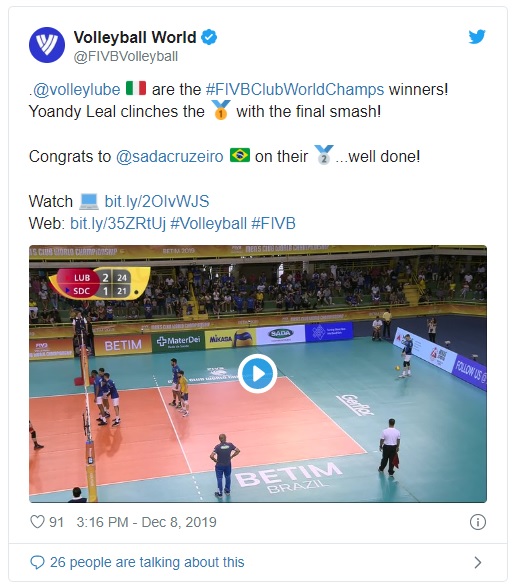 The victory on Brazilian soil seals a near-perfect year for Lube as the team also won both the Italian championship and the European Champions League.
“It’s unbelievable,” head coach Ferdinando de Giorgi said. “This has been a perfect season for us and this is a title the team didn’t have, so this is a big victory for us. Sada Cruzeiro are a great team and it was a very tough match, but all of our players helped us to get this win and that makes it even more special.”
De Giorgi used 12 of his 14 available players during the gold medal match, but outside hitters Osmany Juantorena, who won his fifth world title, and Yoandy Leal, who became a world champion for the fourth time, were the ones to carry the team’s offensive load with 20 points each.
Opposite Kamil Rychlicki and middle-blocker Robertlandy Simon, who won the tournament in 2016 with Sada Cruzeiro, added nine points each.
“Sada Cruzeiro played a great match,” Leal remarked. “They played really well, put a lot of pressure on us, but I think our individual quality made the difference in the end. We deserved to win the way we did.”
The top scorer of the match was Sada Cruzeiro’s outside hitter Facundo Conte, who produced 21 points for his side. Outside hitter Evandro Guerra contributed with 12 while middle-blocker Isac Santos had ten. 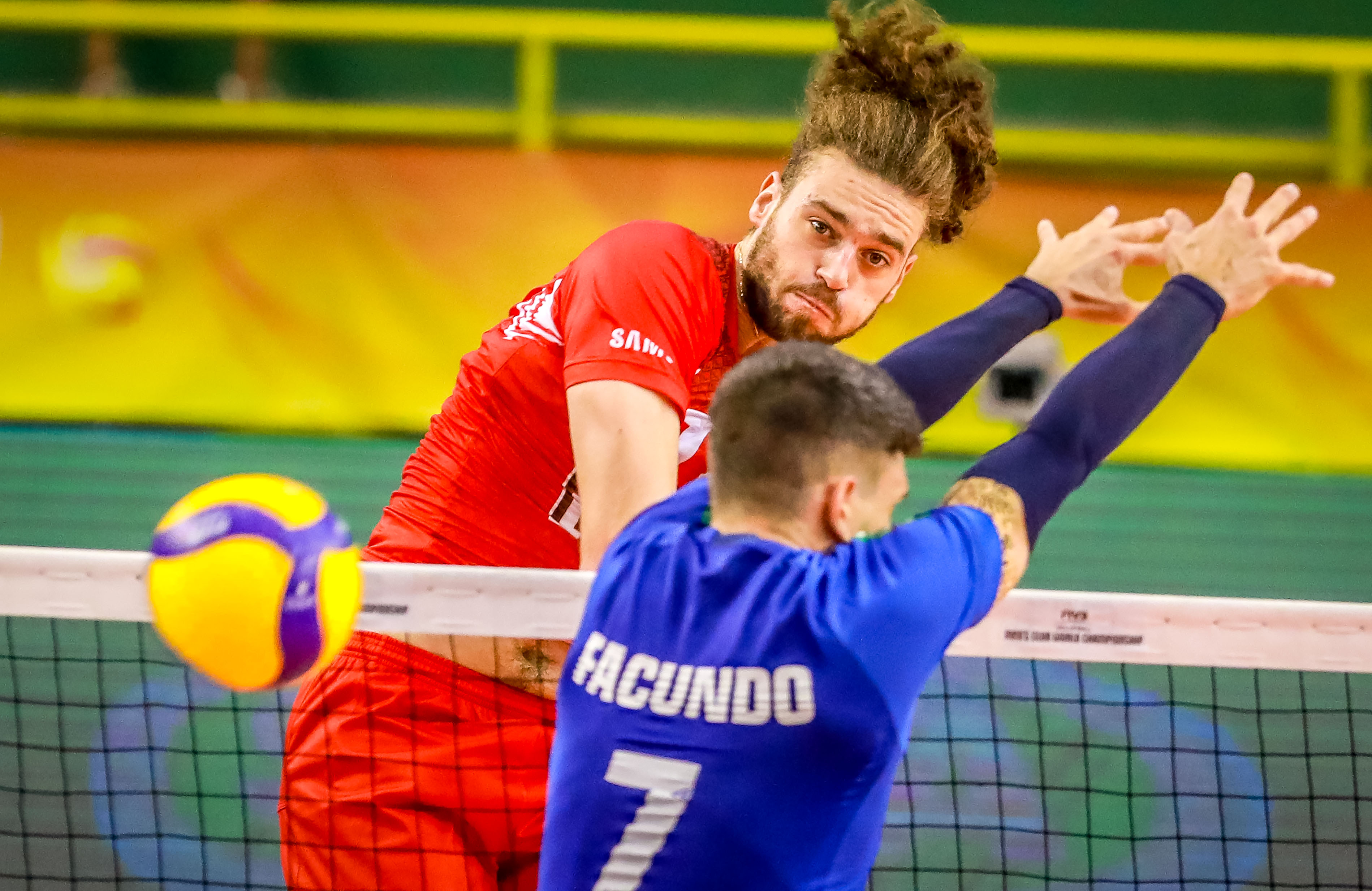 Lube's Kamil Rychlicki and Sada Cruzeiro's Facundo Conte battle at the net
Zenit Kazan finished third in the tournament in Betim after the Russians downed Qatar’s Al-Rayyan Sports Club 3-0 (25-21, 25-18, 25-17) in the bronze medal match. The team claimed its sixth medal in eight appearances adding to one gold, two silver and two bronzes they had previously won.
“We never found our rhythm in this tournament,” outside hitter Earvin Ngapeth said. “I don’t know why, but it was really difficult for us to play here, we couldn’t play well. Overall, it was a negative tournament for us, but it was important that we won this match and ended with a medal.”
The French star had ten points in the bronze medal match and was Zenit’s third-best scorer behind opposite Tsvetan Sokolov (14) and outside hitter Fedor Voronkov (12), who also reached double digits.
Opposite Marco Ferreira led Al-Rayyan’s offense with nine points. Outside hitter Marko Vukasinovic added seven while setter Milos Stevanovic and middle-blocker Belal Abunabot had five each.
Final Standings
1 – Cucine Lube Civitanova (ITA)
2 – Sada Cruzeiro V?lei (BRA)
3 – Zenit Kazan (RUS)
4 – Al-Rayyan Sports Club (QAT)
Quick links - Volleyball:
FIVB Volleyball Men's Club World Championship
Facebook
Twitter
Instagram
Youtube